The Impact of Climate Change Awareness on Children's Mental Health, Diet, and Behavior Toward Climate Protection 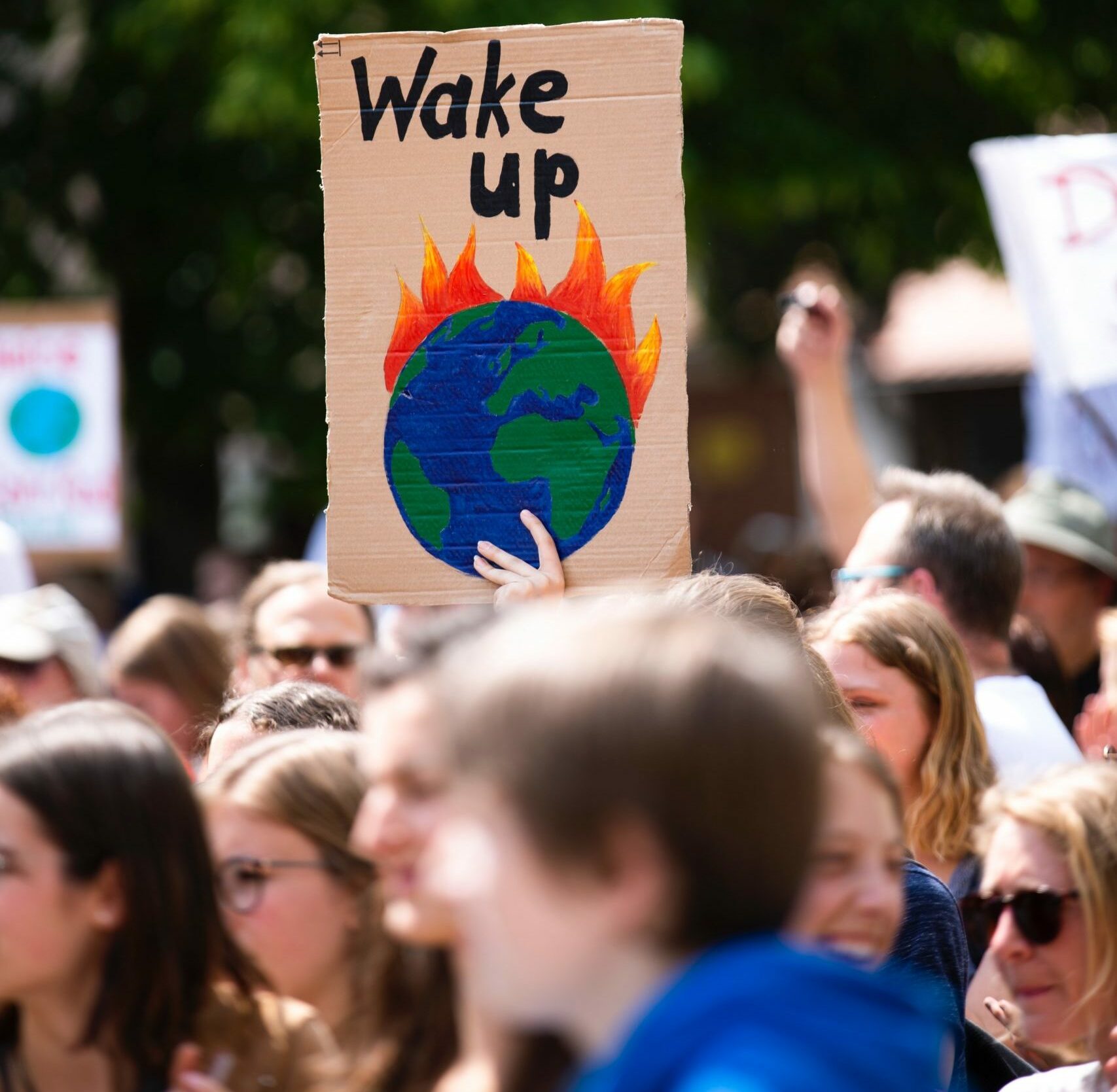 The impact of climate change awareness on children's mental health, diet, and behavior toward climate protection are all explored in this article. We will look at how the campaign addresses these concerns. The goal is to make people aware of the dangers of climate change and encourage them to adapt their behaviors. Climate change awareness also aims to encourage children to participate in local and national efforts to combat the problem. But how can we do this? What are the best practices?

Despite recent media coverage and academic papers focusing on the effects of climate change on children's mental wellbeing, much more research is needed to understand the emotional responses of children. This report includes a narrative synthesis of 33 articles on climate change and children's well-being. While most of the empirical research was conducted in developed countries, it also focuses on Indigenous communities. It identifies climate anxiety as a common concern among children and discusses possible ways to mitigate it.

The purpose of this scoping review is to identify existing literature that addresses this topic. While children are disproportionately vulnerable to climate change, few studies have addressed the impacts of climate change on their mental health. Children have a growing awareness of climate change, which is especially important as they are more likely to be affected by the changes that are taking place in the world. This awareness, however, can help them make informed decisions and develop healthier relationships.

The research team led by Gina Martin, a sociologist, and other researchers conducted a scoping review. The purpose of this review is to identify relevant literature and highlight the most pressing needs of future research. The review focused on three specific objectives: identification of the impact of climate change awareness on children's mental well-being; clarification of terminology related to the topic; and recommendations for future research.

As climate change increases, extreme weather events may become more common. Children may be forced to leave their homes, without food or clean water, or even be displaced permanently. This may have a lasting impact on their mental health. These experiences may trigger stress and cause them to seek treatment for mental health issues. A child's experience of such events can have a profound effect on their overall health.

The new study, led by researchers at the University of Vermont, looked at the diets of more than 107,00 children under the age of five. They analyzed 30-years' worth of geo-coded precipitation and temperature data as well as socioeconomic and ecological data to compare the differences in children's diets. While climate change awareness does not affect the number of vegetables consumed by children, it does reduce the amount of a certain type of food that children eat.

Climate change also affects the environment, causing more intense storms and prolonged droughts. These climate disasters are particularly harmful to children because they are still developing. Their immune systems are still developing, and they are exposed to air pollutants that can cause illnesses or even death. Additionally, children's bodies are not yet fully mature, so they need more nutrients than adults. Changing their diet can help them avoid these dangerous pollutants.

In addition to a reduction in childhood obesity, children suffering from a lack of fresh fruits and vegetables may be prone to higher risk of heat waves and other health issues. Researchers are concerned that the increasing temperatures will affect the food supply, and this could have adverse effects on food production. Furthermore, the resulting climate conditions could lead to food shortages, with a higher price tag and lower yields.

Recent studies have shown that individuals with an increased climate change awareness are more likely to support policies and programs to mitigate climate change. This effect is mediated by increased personal risk perception. Individuals who experience extreme weather conditions are also more likely to support climate protection policies. Such findings suggest that personal experiences play an important role in shaping individuals' risk perception. The current study will provide insights on the impact of climate change awareness on climate attitudes.

Although most people accept that climate change is a reality and that human behaviour is a major cause of global warming, there are still many who remain in denial or unconvinced that their lifestyles are to blame. Even those who accept the link are not sufficiently active in tackling climate change. It may be due to this lack of awareness that people aren't considering behavioral alternatives to combat climate change.

The study uses logistic regressions to measure changes in awareness of climate change and attitudes toward policy and solution preference. It also examines the likelihood of the respondents' choice of the most important problem and the preferences for the most appropriate solutions. Results of the survey show that respondents' perceptions of climate change were significantly affected by their preferences for policies addressing climate protection. For instance, positive coefficients indicate that people view climate change as a priority and will not register their combustion engines after 2030.

There is a close connection between climate change awareness and human behavior. People who care about their local surroundings may not focus on global trends, but may still be sensitive to local weather conditions. These people may be farmers, elderly people, or other local residents who feel most affected by local conditions. This connection may be difficult to draw, but the local focus on climate change awareness may result in changes in behavior related to climate protection.

Adaptation efforts are based on the understanding that people's behavior can affect the outcome of global warming. In other words, if people become more aware of climate change, their actions will improve. They will likely be more likely to engage in climate adaptation and reduce their vulnerability overall. This is important because the global warming problem is already manifested on a local scale. In fact, cities are on the front lines of adaptation and mitigation.