Is Climate Change a Social Issue? 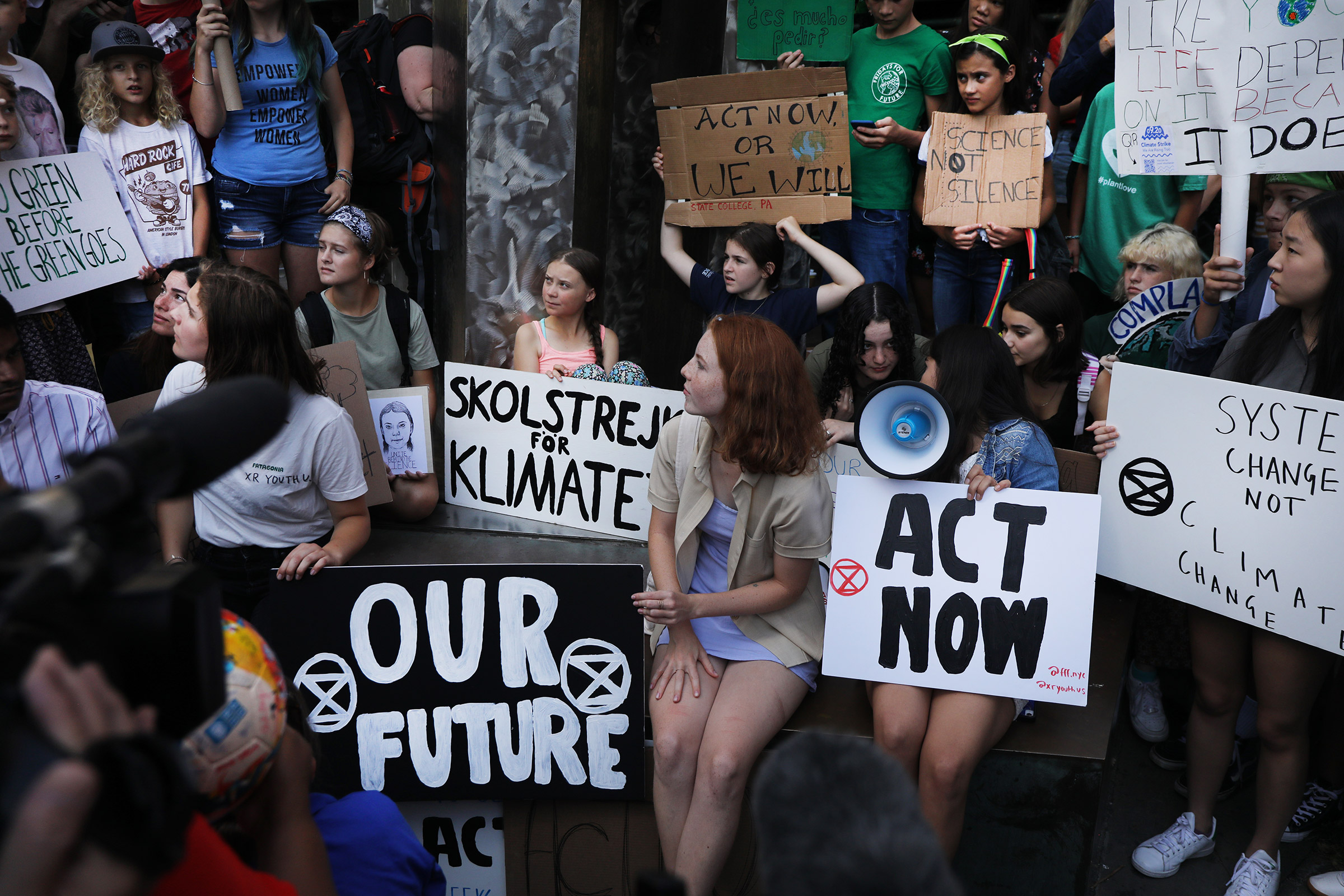 Many organizations have been linking climate change to human rights. Those disproportionately affected by climate change are often people with low responsibility for emissions and who live in developing countries, which tend to produce lower levels of emissions per capita than the major polluting nations. This fact makes climate impacts more harmful to these people who have already been suffering from inequitable social conditions. To better understand the relationship between climate change and civil rights, consider the following:

Reframing climate change as a public issue has several important advantages. It is more likely that national governments will be able to act with greater effectiveness. It also makes it easier to understand the security dimension of climate change, which is a threat to populations, vital systems, and the sovereign integrity of states. A key component of the security dimension is energy independence, which may be conceptualized as freedom from foreign countries.

Many climate policies and initiatives are based on the notion of a trade-off between the environment and the economy. The public tends to think in terms of "ecosystem versus economy." This is an incorrect notion, as poor people have historically been staunch defenders of the environment. Moreover, poor countries have very limited political power, and they are generally the most vulnerable to climate change.

The cosmopolitan nature of climate change has also led to a debate over whether a rich country should be held responsible for its climate-change-related effects. Many argue that this is unfair and that it is their responsibility to mitigate their climate change. While this is not a particularly good idea, it is necessary to think of climate change as a social issue in order to avoid the pitfalls of exclusionary practices.

A recent UN report has found that climate change is already affecting human well-being in many ways. It shows that the effects of climate change on health are becoming more severe and immediate. Extreme weather, water-borne and vector-borne diseases, and the threat of invasive species are only some of the impacts of climate change. Indirect effects on human health have been increasingly recognized in global climate change and health reports, and include issues such as food safety and undernutrition due to food insecurity, malignant melanoma from ultraviolet exposure, and chronic kidney disease from dehydration.

Besides the obvious physical consequences of climate change, it can also have psychosocial impacts. People who are aware of global climate change may experience psychological distress. According to environmental philosopher Glenn Albrecht, awareness of climate change may contribute to psychoterratic syndromes such as ecoanxiety and ecoparalysis. Ecoanxiety, for example, is the feeling that we are helpless in dealing with climate change risks. Other psychological problems can result from exposure to extreme weather, such as depression and post-traumatic stress.

In addition to these physical effects, climate change also affects indoor air quality. With warmer temperatures, air quality may become poorer and contribute to cardiovascular and respiratory health problems. Additionally, wildfires and other environmental changes can affect airborne allergen levels. As a result, these pollutants can cause asthma attacks, heart disease, and other problems. And because these effects can affect everyone, public health organizations and communities are increasingly addressing these issues.

Michael Mann, a development practitioner, academic, and author, is a key contributor to the Human Dimensions of Climate Change movement. In his capacity as a consultant at the World Bank's Social Development Department and senior adviser for the Department of Foreign Affairs of the Republic of Maldives, Mann has worked to use human rights to inform climate change impacts, advance an inclusive political process, and achieve substantive outcomes for vulnerable populations. In particular, Mann helped the Maldives government design a training course on the social dimensions of climate change, as well as develop a human rights-based approach to it.

Another disputed effect of climate change is the increase in migration. Climate change can result in 50 to 200 million new refugees by the year 2100. The mega-deltas are places with high risk for floods, storms, and other climate disasters. This has major implications for communities in those areas. It is imperative to address climate-induced migration to protect their rights and livelihoods. Climate change could be the reason for these refugees to flee their homes.

In addition, a strong public demand for action can encourage governments to prioritize actions that will address climate change. Moreover, the public will that is created by youth activism is likely to become a global movement. For example, in Sweden, Greta Thunberg spearheaded the March 15 protests. In other countries, her activism has also sparked a global movement that is growing in size.

While public opinion polls indicate that people care about climate change and want to see something done about it, they don't show a sense of urgency. There are many other issues that impose less cognitive burdens on the public than climate change, and these issues tend to trump climate change in voting behavior. Hence, NGOs must work to improve their own ability to engage in collaborative efforts and increase their credibility.

Governments have a number of options when it comes to responding to environmental challenges. The question of how to proceed is a complicated one, as governments are not primarily involved in the production of environmental policy. The answer lies in the nature of economic interests, which are generally limited to narrow interests in the national interest. While governments have a long history of environmental policy, it is only in the past decade or so that they have become increasingly involved in climate change.

Considering the impacts of climate change and social injustice, public policies play an important role in increasing opportunities for development and fostering action on climate change mitigation and adaptation. Such policies should be well-designed to recognize the interdependence of climate change, poverty reduction, and economic growth. This section will consider the broad strands of climate and poverty, addressing the interrelationship between these three issues. However, the main challenges are still the same.

According to a new study, religious beliefs and climate change as a social issue are not mutually exclusive. Both groups share concerns about climate change, but their views differ in important ways. For instance, while the U.S. Evangelical population identifies as environmentalists at a low rate, 66% of non-Christian Americans and 35% of white evangelical Protestants agree with this statement. Interestingly, beliefs in miracles and an afterlife are associated with lower climate change risks than those who are not religious.

This study employed a Q-methodology to investigate the influence of religious beliefs on climate change adaptation. This methodology is particularly well suited for studying religious beliefs because it enables researchers to quantitatively illustrate abstract concepts and draw correlations between subjects. It allows researchers to focus on participant experience rather than objective factors. Additionally, this method emphasizes context. It is well suited to exploring individual and communal participant perspectives. Ultimately, the study aims to shed light on the relationship between religious beliefs and climate change adaptation in different communities.

In countries with high levels of religiosity, religion plays a greater role in everyday life. Religious organizations provide more social and health services. These countries also face greater social vulnerability to environmental stressors. Despite this, there are still some nuances between religious beliefs and climate change as a social issue. But the results suggest that religious affiliation may not be a sufficient explanation for the broader relationship between religion and environmental protection.